To display neighborhood details on a map you can zoom in on, click on this link: Identifying Natural and Cultural Resources along the New Jersey Pilgrim Pipeline Corridor [courtesy the Spatial Data Center at Drew University]

The following maps of the proposed route were presented by Pilgrim at a public session.  These low-resolution photographs of that presentation were taken by a Coalition volunteer.  Towns in bold have passed resolutions against the pipeline; towns in italics have not. 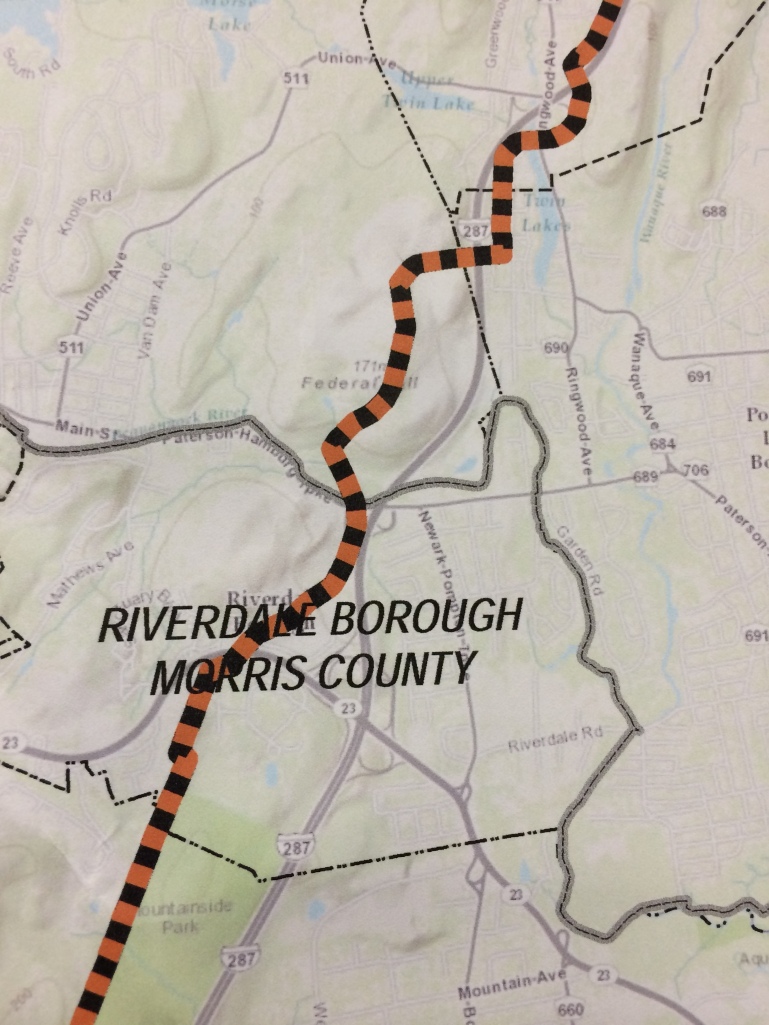 These maps by a consulting firm describe the environmental impacts of the Project: