With Pilgrim Pipeline Holdings, LLC showing little activity in its New York environmental reviews and not yet filing any permit applications at all in New Jersey, there are seemingly few opportunities to show progress against the Pilgrim pipelines. Recently though, a story on Pilgrim gave us reason to hope. It turns out that Pilgrim is not infallible. In fact, it can make some pretty big blunders.

Case in point: On February 3, 2017, Scott Fallon at NorthJersey.com reported that two oil terminals in Albany (Global Partners and Buckeye Partners) were disavowing having any established plans to connect to these pipelines, which would eventually travel through some of the most environmentally sensitive areas of the New Jersey Highlands as well as cross more than 200 streams and rivers in New York. Seems like bad news for Pilgrim, as the company had stated that these terminals were supposedly going to connect with the Pilgrim pipelines to transport the crude and refined oil between New York and New Jersey. 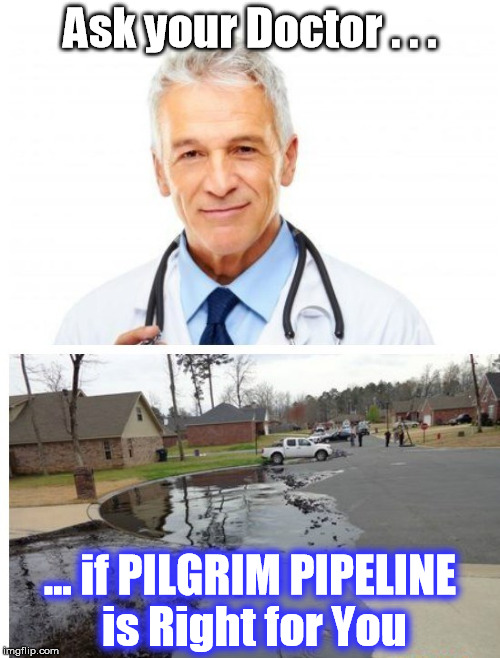 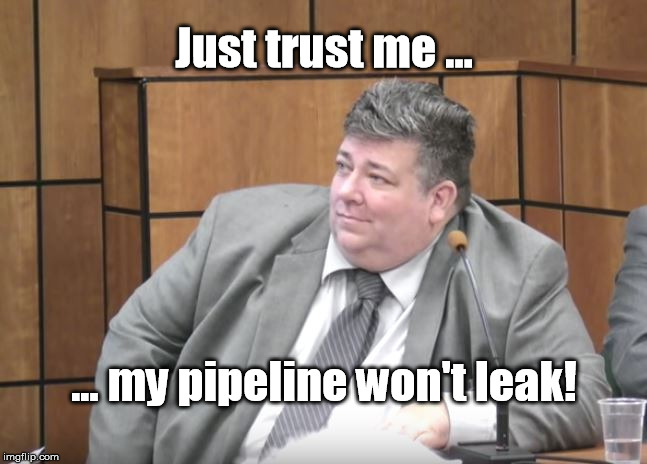